5 Most Important Psychedelic Clinical Trials in 2022 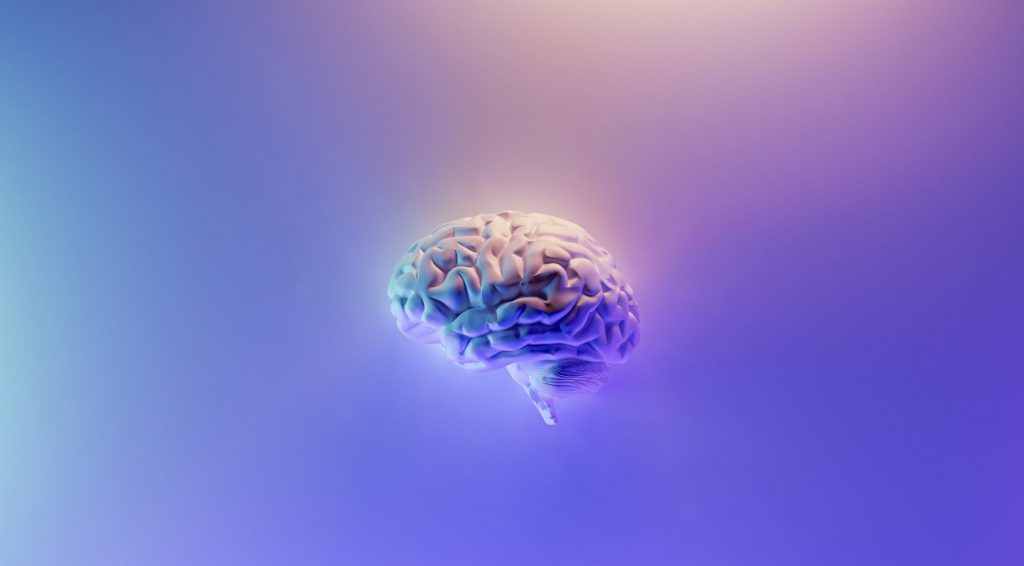 The article highlighted the five most significant clinical trials that are either currently underway, or are set to begin in 2022.  James noted that these trials will be make it or break it tests for whether MDMA, psilocybin, LSD, DMT and ketamine will ultimately be legalized for therapeutic use throughout the USA and the West more broadly.

He also noted that the outlined MDMA, psilocybin, LSD, DMT and ketamine clinical trials may have huge impacts on the entire psychedelic medicine industry. Each of the trials are at different stages of development and must pass through the three phases of clinical trial framework to receive approval as a new medicine.

In short, there are 3 phases a drug must succeed in, aptly named: Phase 1; Phase 2; and Phase 3. Phase 1 solely tests safety in a small group of around a dozen healthy people. Phase 2 tests the efficacy of the drug in treating a specific condition, such as depression, in several dozen people. Lastly, a trial must complete Phase 3, where efficacy is again tested, but often in a larger group of around 100+ people. In order for the drug to be approved for use, it must complete two Phase 3 trials, with results showing that it is more effective or safer than current medications.

Unlike LSD and psilocybin, DMT is relatively short acting. Whereas the first two can last 6+ hours, the total DMT experience is around 20 minutes. Despite this, the experiences are similar — even if DMT is much more intense — as their molecules are similar in structure.

Since a core problem of psilocybin therapy is the drug’s long duration — having a therapist watch over a patient for 8 hours would be prohibitively expensive for many — the thesis for DMT is that if it delivers the same benefit as psilocybin therapy, but at a much cheaper price point, it would be the superior medicine.

Like with LSD, very little clinical research has been done into DMT. In fact, Small Pharma’s recently completed Phase 1 trial was the first-ever clinical trial with the drug. Despite this, like with LSD, there exists much anecdotal evidence that the drug can be beneficial. There are also non-controlled trials which show similar results.

Therefore, Small Pharma’s current Phase 2a trial, attempting to treat Major Depressive Disorder, should be watched closely. If its results indicate that the substance is equally as effective in a clinical setting as its cousin psilocybin, it will open a whole new avenue of research into psychedelics. This trial has already begun dosing patients, and we should expect data by the end of the first half of 2022.

This trial, currently recruiting patients and set to begin this year, will be MAPS’ second Phase 3 clinical trial attempting to treat PTSD with MDMA-assisted therapy.

In 2022, Compass Pathways will begin the world’s first Phase 3 clinical trial using psilocybin. It will, once again, be attempting to treat Treatment-Resistant Depression. Hopefully, through modifying their regimen, Compass will be able to increase the effectiveness of the outcome from their phase 2 results.

Last year, MindMed completed a Phase 2a trial attempting to treat Generalized Anxiety Disorder with their version of LSD, called MM-120, though the public has yet to see the data. Now they are set to launch a Phase 2b trial this year.

Awakn is progressing to a Phase 3 trial, though the start date is not yet known. If Awakn has similar results in its Phase 3 trial as it did in Phase 2, then it will be the best evidence to date that ketamine can effectively treat Alcohol Use Disorder.

That concludes the overview of Psychedelic Spotlight’s review of the 5 psychedelic clinical trials to watch in 2022. These DMT, MDMA, psilocybin, LSD, and ketamine clinical trials may have huge impacts on the entire psychedelic medicine industry. To keep up-to-date with Small Pharma’s clinical trials, we encourage you to sign up for our updates or follow us on social media from our page footer below.

With a focus on innovative approaches and committed to challenging the status quo, we’re targeting the root causes of depression and hoping to unlock the minds of millions.